Everything you should know about beer in Canada

It was the 17th century in which the beer was introduced in Canada and it has been the favorite drinks of Canadians since the first production. The beer used in Canada is always on high and it is because of the fact that there is no event in Canada that is complete without beer. The usage of beer is always in high and Canada is one of the nations where most beer is consumed. There are some Canadian beer related facts which many people are unaware of. These facts are not only interesting but also make sure that knowledge is passed to the readers. These facts also serve as a knowledge portal for tourists visiting Canada for the first time and acquiring beer for consumption.

Yes, there was a time when the beer was prohibited in Canada. However, there were some intoxicating brands in late 19th century which were banned. It is also important to note that this ban imposition affected the beer industry a lot. From 1878 to 1928 almost 2/3 of the breweries in Canada were completely closed and it is all because of some black sheep that brought the bad name to the industry. Things have changed now and the brewing methods have advanced. The technology has been embedded and due to this now bad beer in Canada is an idea that should not be considered or believed at all.

The idea of craft beer is soaring and the companies operating in the industry have increased from 310 to 640 and that is all due to laws and regulations which govern such openings. The craft beer market is thriving thanks to the large population which it targets. The use of such beer is not limited as compared to the traditional beer which is sold in the market. The multinationals target the younger demography but craft beer is an open choice. Another interesting fact about craft beer is that 71% of the total production is consumed by Canadian men. 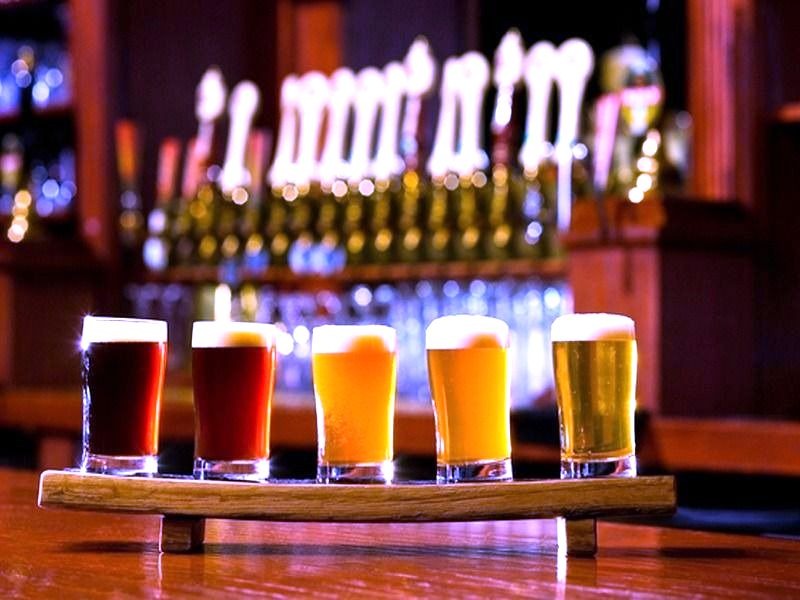 There was a time where the beer industry became very concentrated in Canada. In the 1970s there were only three major players in the industry. This all happened because of political backing and the stakeholders being the incumbents. It was the same time when the beer industry in Canada began inclining towards the micro-breweries and the industry thrived. The taste and the making of all such beers are stunning and therefore it meant a lot to the masses. The other important factor which is related to this is the fact that it was the taste of such beers which forced the multinationals to purchase all the local breweries in Canada.

The light beer has seen a downward spiral in sales in the country. In 2016 the total volume of light beer sold in Canada was 30% while in the USA it was above 50%. In Canada, the category of beer is leaving a mark as there is a 2.1% per annum sale increase. The fact of the matter is that the light beer sale in Canada will take the market eventually.